It all starts with Thanksgiving Eve. People are traveling, visiting family and ready to feast on turkey. Then we celebrate with a large meal on 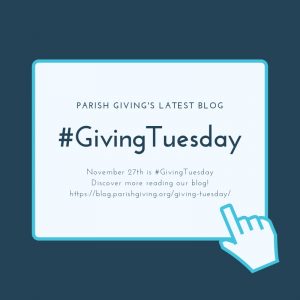 Thanksgiving, and prepare to shop until we drop on Black Friday. Over the past decade or so, Small Business Saturday has helped the mom and pop shop businesses thrive during the holiday season. Next is Cyber Monday where we search for the best deals on line. And last, but not least is Giving Tuesday. It’s a fairly new concept that is paving ways for a different kind of gift giving.

Giving Tuesday, often referred to as #GivingTuesday, began a few years ago in 2012 in New York City. It was developed as a way to respond towards the consumerism that is Black Friday and Cyber Monday. They wanted to provide a way to give back rather than spend money on useless items because they are at a good price. #GivingTuesday has really caught on and has raised millions of dollars in just one day. 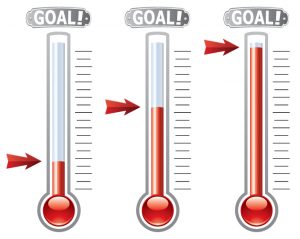 In its inaugural year in 2012, it is recorded that Blackbaud (the main giving service used) has raised over $10 million. That is not even counting other giving sites. Over the next few years different sites and foundations have become more and more involved in #GivingTuesday. Facebook became involved in 2016, while the Bill and Melinda Gates Foundation became involved in 2017. Bill and Melinda Gates Foundation would match $2 million in donations, and Facebook waived its 5% fee for US based non-profits. How great is that?!

If your parish and school participate with Parish Giving, you can donate to them today! There is no donation too big or too small. It is also a great gift for that person who already has everything! Donate an amount in their name for Christmas. Parishes are always looking for second collections when it comes to Christmas decorations and their food pantries this time of the year. What better gift than to give in someone else’s name or an anonymous donation?

So if you want to make a difference in your community this Christmas season, think about giving back with #GivingTuesday. Not only will you make a difference for the people around you, but you will also feel better about yourself. To see if your parish or school works with Parish Giving, check out our website and click on pay now. Thank you from all of us at Parish Giving for all of your generous donations!